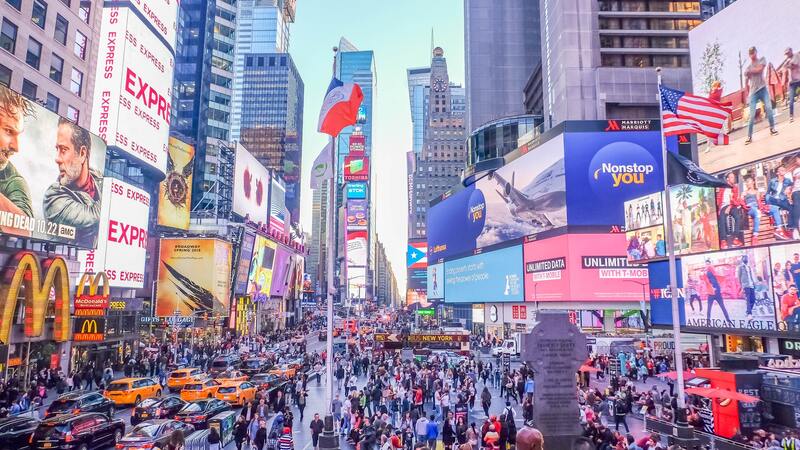 Digital Ad by Cris Tagupa is licensed under Unsplash License

While it has bounced back more quickly from the pandemic than we expected a few weeks ago, total ad spending is still likely to decline in 2020. We expect the market will return to solid growth next year, though, powered by the expansion of e-commerce and consumer time spent online that the pandemic has fueled, coupled with a return to economic growth. We believe higher digital ad spending on direct-response (or bottom-of-the-funnel) campaigns and the return of more upper-funnel brand marketing will drive advertising budgets higher through 2024, leaving traditional ad channels like television competing for a stagnant revenue pool.

In our view, however, rosy growth expectations for the digital advertising market are already priced into the stocks of the major players in the industry, including Snap (SNAP), Pinterest (PINS), Twitter (TWTR), Spotify (SPOT), and twin behemoths Facebook (FB) and Alphabet (GOOGL). We view Snap as particularly overvalued. While the company has expanded its offerings and is attracting direct-response and brand advertisers, it serves a narrow segment of online users, which we think will limit ad dollars allocated to it in the long run.

Pinterest’s stock is also too richly priced, in our view. With users who often have an intent to purchase, we expect Pinterest to attract more direct-response and brand advertisers. We also applaud the company’s recent platform enhancements benefiting users and advertisers and strengthening its network effect. However, we have already captured the benefit of these efforts in our valuation. Spotify has also made smart moves recently, quickly gaining traction in the podcast market. We expect its ad revenue growth to outpace subscriber revenue and help create operating leverage, but again we believe those assumptions are already accounted for in the current stock price. 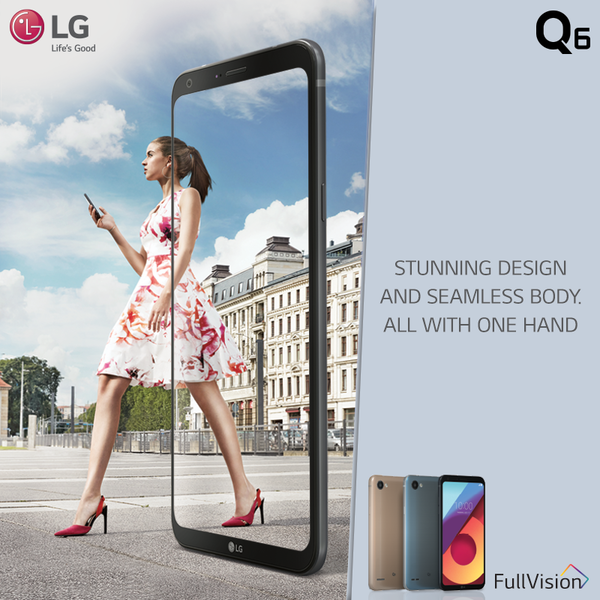 Digital Ad by Cris Tagupa is licensed under Unsplash License

Read our latest news on any of these social networks!

We will send you breaking news right to your inbox

We thought you'd be interested in this message from our sponsor.

KPIs You Need to Know in Email Marketing